Bard College Politics majors have an impact in the classroom and beyond. They do thought-provoking original research, contribute to civic life, and go on to make their mark after graduation. 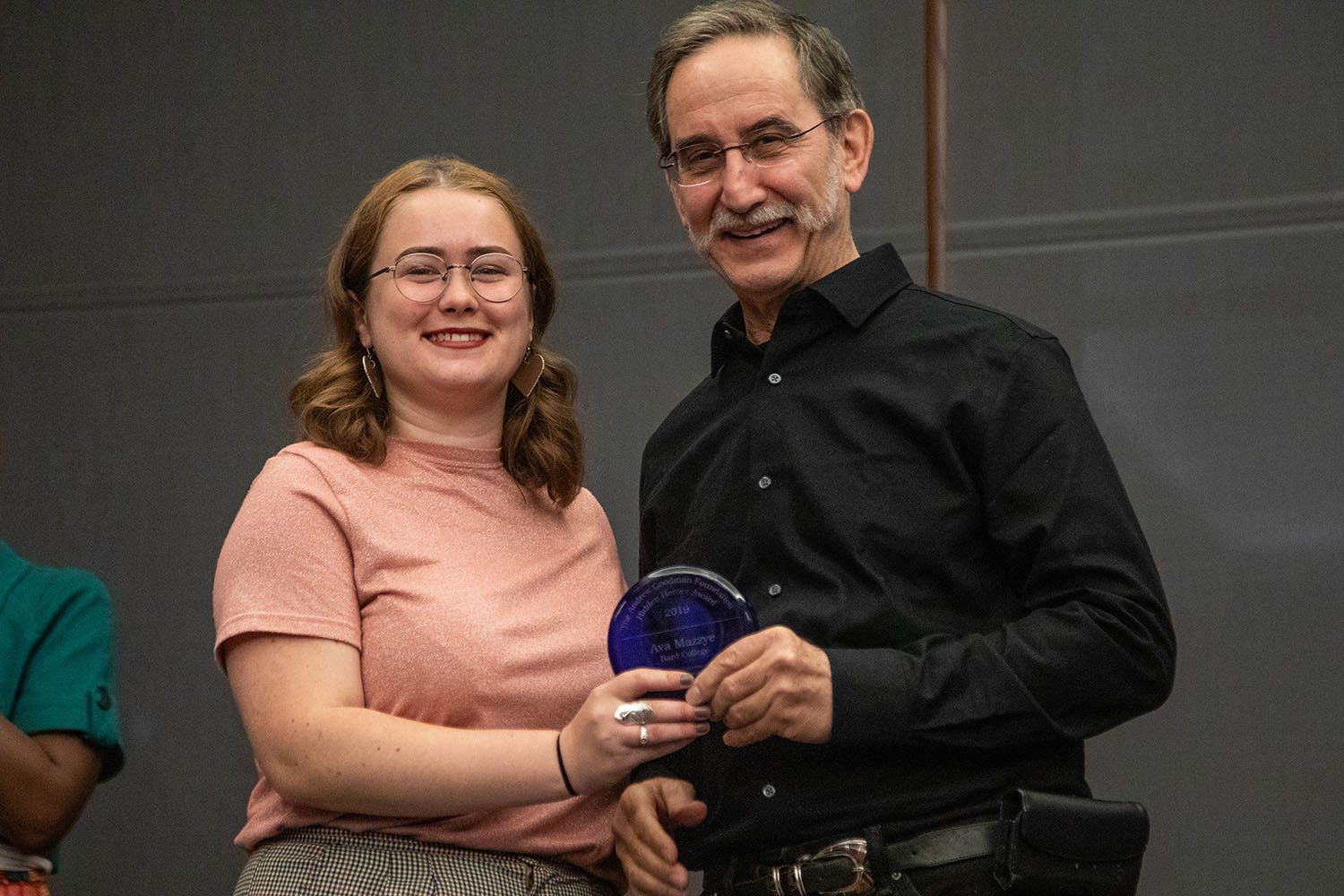 Bard College senior and Political Studies major Ava Mazzye is a tireless advocate for voting rights. In June 2019, the Andrew Goodman Foundation honored Ava with the Hidden Heroes Award. She was recognized for her work as part of a team in the fall 2018 semester that registered over 400 students to vote, hosted 26 events, and engaged over 550 people on Election Day. Ava also helped to inform the community about polling place accessibility, continued dialogues about a polling place relocation effort, and advocated for legislation that aims to require polling places on campus in New York State. Ava is the director of [email protected], a student voting rights project connected with Bard's Center for Civic Engagement. Ava also serves as a member of the Fiscal Committee in student government and as a Lead Peer Counselor. 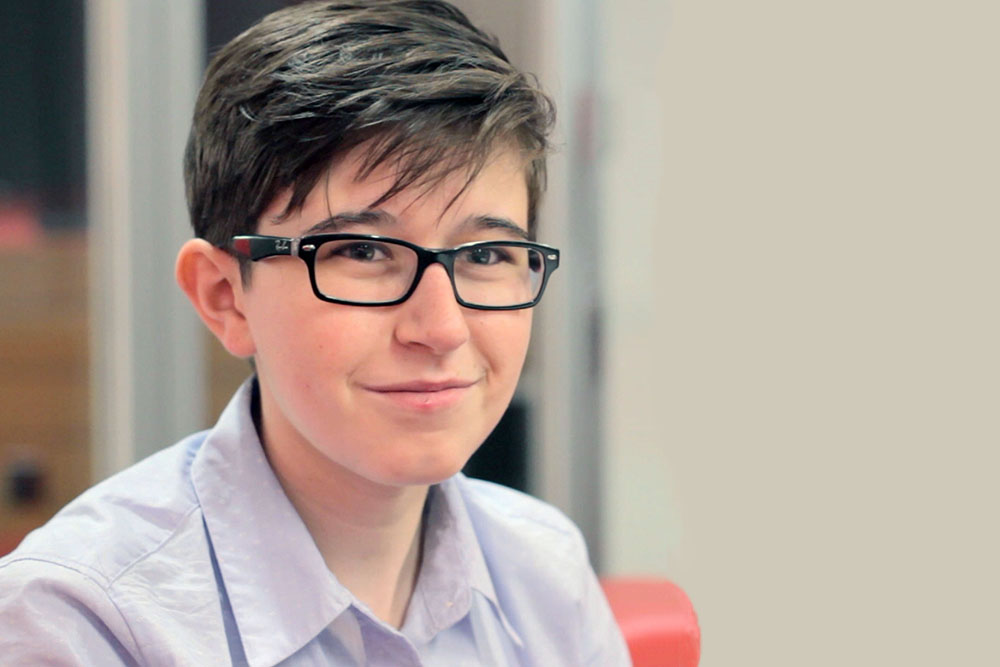 Harper majored in Political Studies at Bard, with a focus on international relations and political theory, and a concentration in Gender and Sexuality Studies. During their time at Bard, Harper received the Point Foundation Scholarship for LGBTQ students and won the Carnegie Council for Ethics in International Affairs’ International Student/Teacher Essay Contest. A passionate advocate for LGBTQ+ rights, Harper has worked to transform the educational environment for trans students through Trans Student Educational Resources. After graduation, they accepted a position at PEN America in foundation relations. 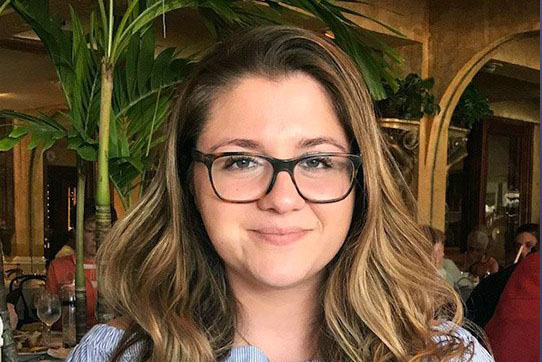 Adelina Colaku is an Albanian-American Bard alumna with a facility for languages and a dedication to international affairs. The economics and political studies major won a Fulbright scholarship to Kosovo in 2018, where she researched Islamic radicalization. She analyzed the efficacy of the country’s deradicalization policy, and worked with local and multilateral organizations to develop proposals for intervention programs. Adelina also received the U.S. State Department’s Critical Language Scholarship to study Turkish in Baku, Azerbaijan in the summer of 2018. The scholarship fully funds intensive language instruction and cultural enrichment overseas designed to promote rapid language gains. Adelina now works as an operations research analyst for the U.S. Department of Defense.