Areas of Study
Courses in the Politics program are divided into four subfields: political theory, American politics, comparative politics, and international relations. Political theory courses examine the tradition of thinking and writing about political questions and problems. American politics courses focus on the functioning and development of the American political system. Comparative politics traditionally focuses on non–U.S. politics, but it also seeks to develop theories that explain political phenomena across countries with a common set of analytical tools. International relations examines the relationships of states in anarchy and investigates the structure, functioning, and transformative potential of the international system. 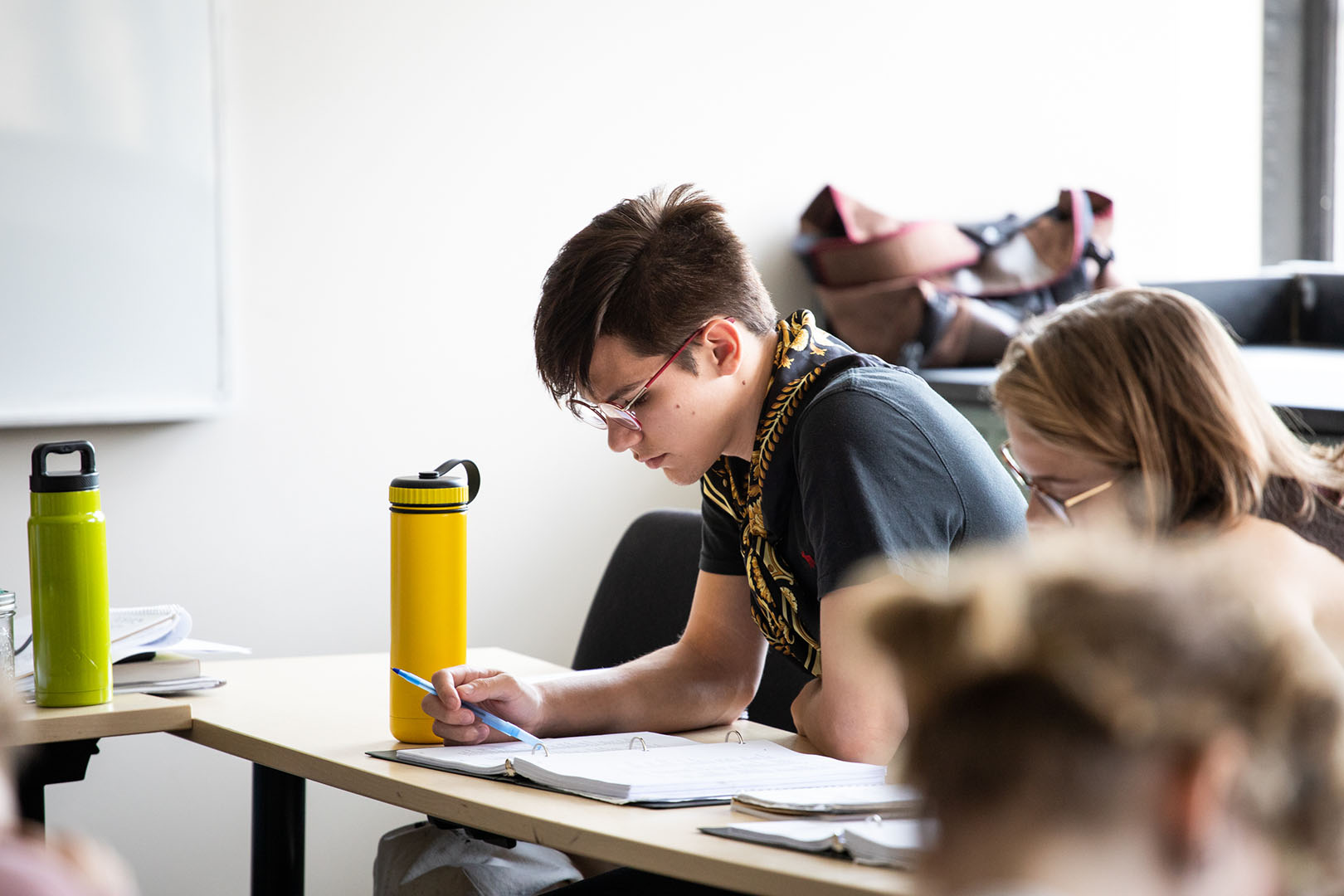 Prior to or concurrent with Moderation, a student must take five courses in the program, including three from the core curriculum (see the Courses page). After Moderation, students are required to take three Politics seminars, which are 300-level intensive seminars in the program. Depending on the interests of the student and the intended subject of the Senior Project, and with the approval of the academic adviser, one of these seminars may come from another social science discipline, such as economics or sociology; from study abroad; or from Bard’s Global and International Affairs (BGIA) Program in New York City. All students are required to complete a Senior Project that examines a political problem/puzzle or that synthesizes the political science literature on a major subject, such as democracy, development, or war.

Beginning in Fall 2022, the Politics program will introduce a new curriculum and set of requirements.  Students who enter the College in Fall 2022 or after must fulfill these new requirements.  Students who entered the College before then may choose which set of requirements to complete before moderation and graduation.  Current unmoderated students may substitute any of the new core curriculum courses for any of the three core courses currently required for moderation.  Students should choose their core courses in consultation with their advisor.

Politics Moderation boards aim to assess the student’s performance in the Lower College, interest in politics as an academic field of study, and capacity to undertake course work in the Upper College and to complete a Senior Project. Students are required to write a Moderation response paper (an analysis of an assigned reading) alongside a reflection upon your response paper, together with two other papers: a self-critical evaluation of past work done within the program and a detailed plan for the Upper College, including any plans for study abroad and ideas for the Senior Project.

Fall Moderations are generally discouraged and must be organized individually by the student’s adviser.
…

Please check back on this page in the Spring semester for deadlines and further information on the assigned articles.